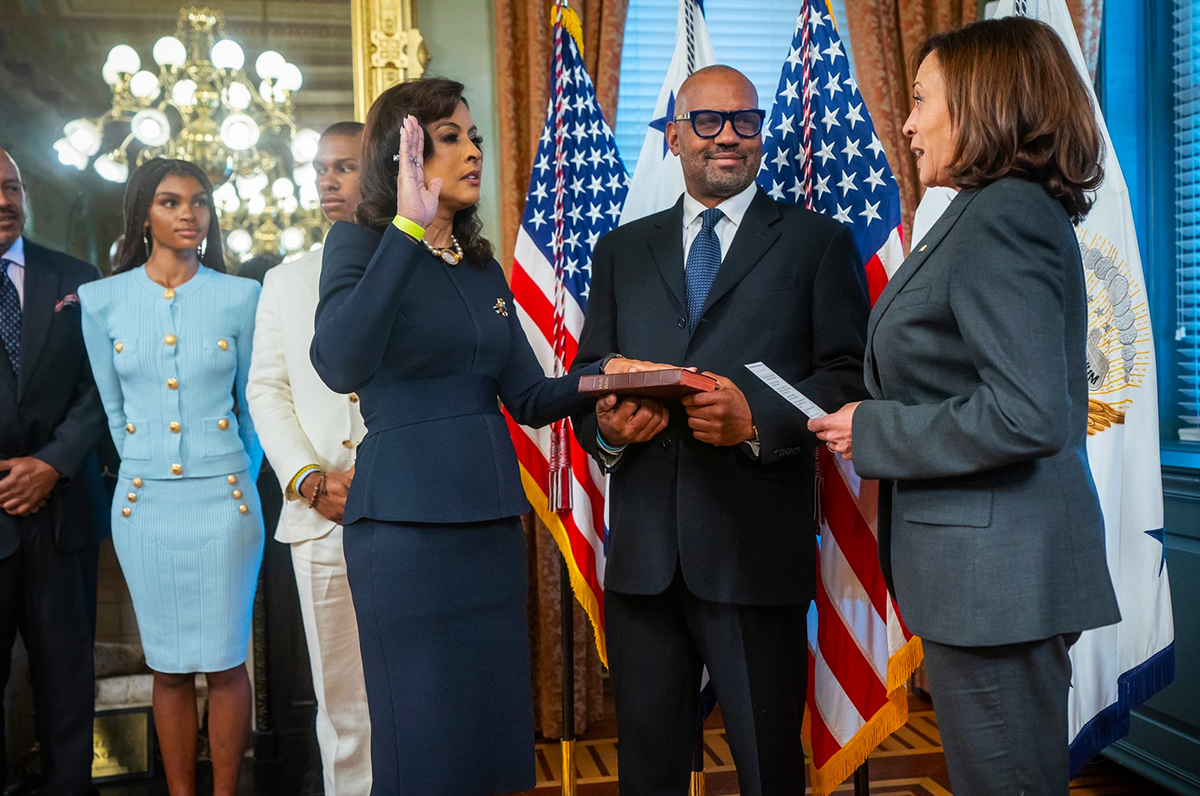 United States Ambassador Candace A. Bond Takes Up Her Post in the Republic of Trinidad and Tobago

Prior to her posting in Trinidad and Tobago, Ambassador Bond was a business owner, consultant, and social entrepreneur who specialized in helping public and private sector entities to develop innovative, effective, and scalable solutions to address the socioeconomic and environmental needs of local communities. She advised businesses and nonprofits on tangible ways to promote environmental sustainability, community development, affordable housing, quality education, health equity, and corporate governance. She had a distinguished career as a senior executive of major media and entertainment companies, and also served on several boards and in leadership positions pertaining to public education, health and wellness, housing, economic development, entrepreneurship, bioscience, clean energy, and energy sustainability.

A native of Missouri, Ambassador Bond holds a bachelor's degree in Government with honors from Harvard University and a Master of Business Administration from Harvard Business School. She is the recipient of numerous leadership and service awards, including Los Angeles County Woman of the Year, and the Special Needs Network Woman of Distinction Award. She was also recognized as one of Los Angeles's Women Leaders by the Los Angeles County Office of Education. She is married to entertainment executive Steven McKeever, and they have two children, Brent and Maddox.

We again congratulates Ambassador Bond and we look forward to working with her to strengthen bonds to the Trinidad and Tobago Diaspora in Lone Star State of Texas.