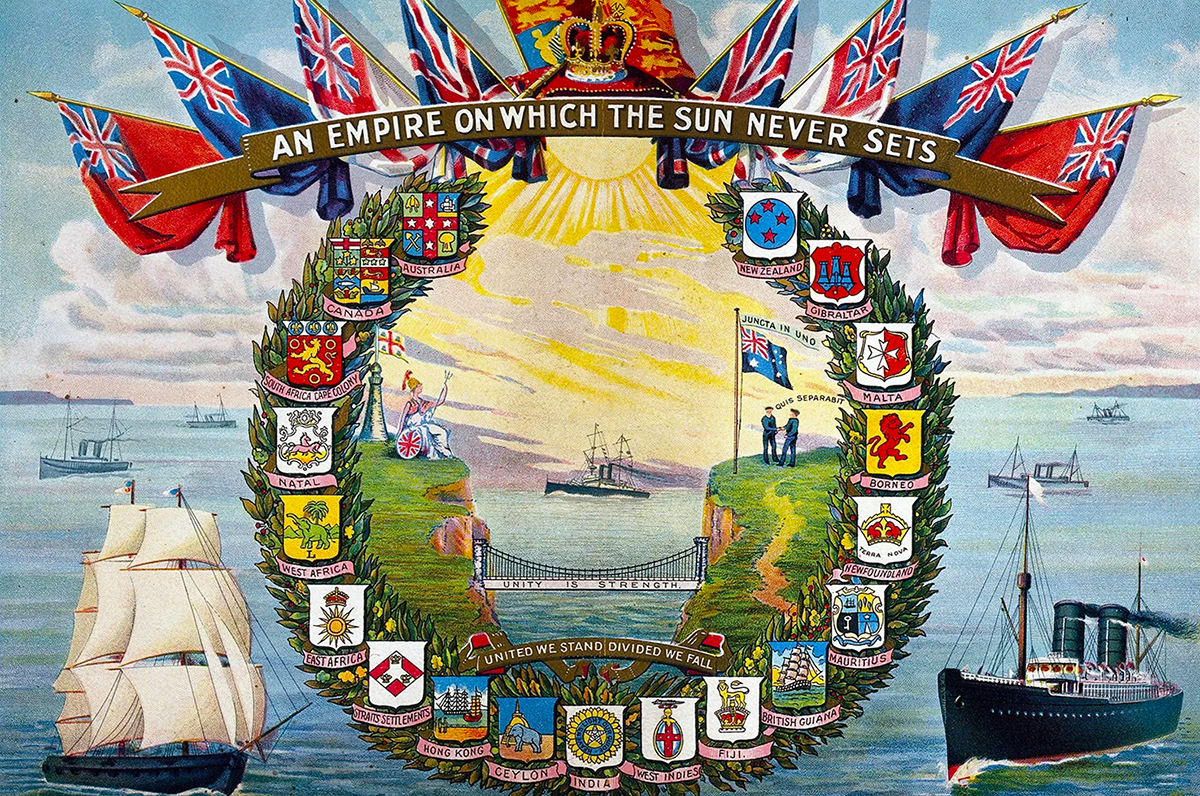 The Westminster Model and the Destabilizing of Democracy in the Caribbean - Executive Summary by Peter L. René, Ph.D.

The problem with the Westminster model is the model's lack of governance, oversight and colonial mindset which has led to a crisis that includes severe government corruption, deepening poverty, upticks in crime, debt and decreasing trade opportunities. This makes life harder for the citizens and threatens to destabilize the democracies with no one nation situated to cope with these existential challenges. National independence for the region was designed to maintain the status quo of colonial times while providing the illusion of autonomy and individual sovereignty. The purpose of the study was to analyze the Westminster model enacted in the Caribbean Commonwealth, assess the viability of the model in Saint Lucia, and identify areas that may improve the social and economic conditions for the people in the region. The theoretical framework for the study used the political constitutional theory to define the limits of governments power, and Caribbean dependency theory which focused on ending the external controls that countries have over the internal development of Caribbean countries. A qualitative document content analysis used with deductive data content analysis method to examine publicly available documents to examine how the framework and implementation of the Westminster model create enabling conditions for corruption, debt, and poverty in Saint Lucia and the Commonwealth Caribbean. The study findings revealed stagnant outdated constitutions, mired in colonial times with countries still bearing allegiance to Queen Elizabeth II. Constitutional reforms were recommended to address the challenges the region faces. Studying Westminster was essential for creating positive social change through a reformative social movement that seeks to change how society functions.

When Trinidad and Tobago gained their independence from the United Kingdom (UK) on August 1, 1962, closely followed by Jamaica on August 6, 1962, both former colonies were ceded the Westminster model by the United Kingdom, their former colonizers. The model at the time was conceptualized as "members of the family" of Westminster. However, compared to Westminster in the UK, the model bears more family resemblance than family members. Many scholars attempted to precisely define what the Westminster model in the Caribbean means; however, in doing so, the class of scholars created muddled and confusing attributes as to a precise definition of the model. According to Russell and Serban (2020), "...on examination, it no longer meets even the relatively weak requirements for family resemblance. To end the muddle and the risk of flawed inferences and false generalization, comparative scholars should drop this term and select cases based on more precise attributes instead" (p. 1).