Ambassdor Candace A. Bond Takes Up Her Post In The Republic of Trinidad and Tobago 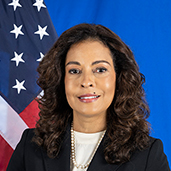 Michelle Kwan was appointed Ambassador Extraordinary and Plenipotentiary of the United States to Belize on October 7, 2022. Ambassador Michelle Kwan, on December 5, 2022, presented her Letters of Credence to Governor General of Belize HE Dame Froyla Tzalam and reaffirmed U.S. commitment to strengthening the 41-year U.S.-Belize alliance to foster a secure, democratic, and prosperous Belizean society.

The Senate on Thursday confirmed Michelle Kwan, a former Olympic figure skater and longtime Democratic activist, to serve as ambassador to Belize on September 29, 2022. 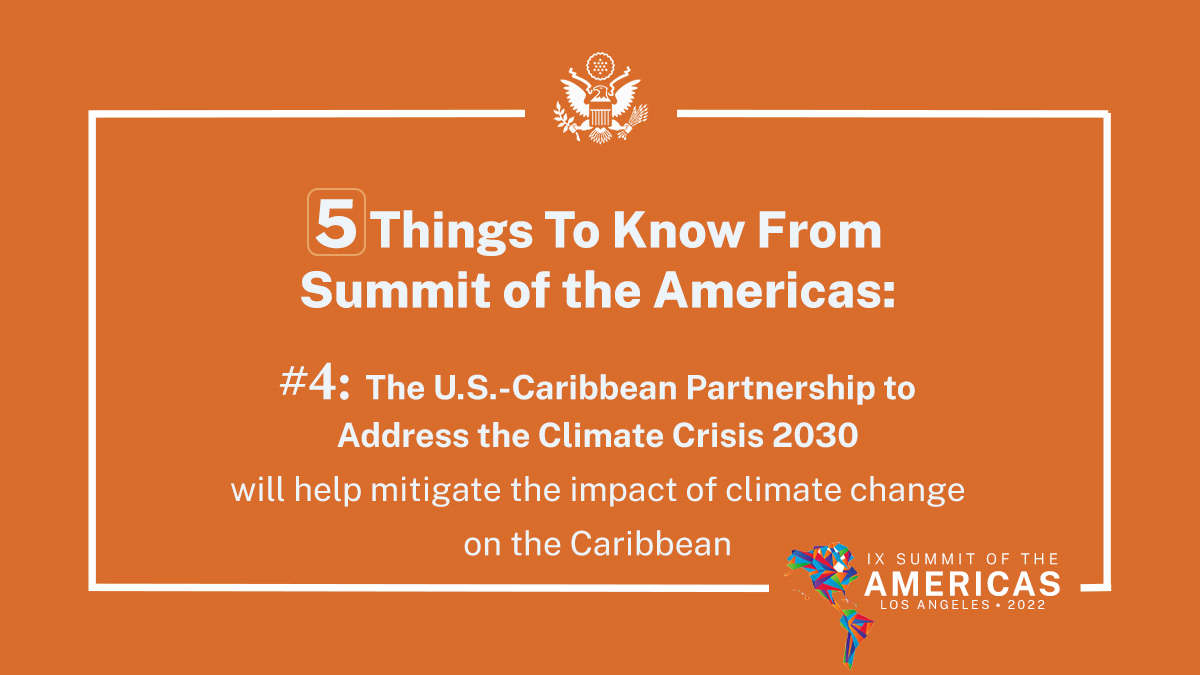 On June 9, 2022, Vice President Kamala Harris announced the U.S.-Caribbean Partnership to Address the Climate Crisis 2030 (PACC 2030). PACC 2030 is the Biden-Harris Administration’s new initiative involving fresh commitments to — and integration of — climate adaptation and resilience and clean energy programs across the Caribbean region. The Biden-Harris Administration recognizes the unique and evolving climate and energy challenges facing Caribbean nations, and we are committed to working together on solutions. This comprehensive, adaptive, and goal-oriented approach will support our Caribbean neighbors in addressing energy security and climate adaptation and resilience with the urgency these challenges demand.

The Caribbean is on the front lines of the climate crisis, including sea level rise that threatens low-lying islands and exacerbates storm surge associated with hurricanes. The climate crisis is also compounding the challenges facing Caribbean nations as a result of COVID-19-related economic disruptions. Addressing energy security and building climate resilience can unlock new opportunities and safeguard communities.

PACC 2030 establishes a framework to elevate U.S. cooperation with Caribbean countries to support climate adaptation and strengthen energy security, while building the resilience of critical infrastructure and local economies to the climate crisis. PACC 2030 will serve as the U.S. government’s primary mechanism for regional climate adaptation and resilience and energy cooperation through 2030, as we work toward meeting the long-term goals of the Paris Agreement and the 2030 Sustainable Development Goals (SDGs).

This approach recognizes that all countries in the region are vulnerable to climate change and extreme weather events and require support to address these challenges.